SHM's Response to Racism in the U.S. — Learn More

Care of the Post-Bariatric Surgery patient: What I should know even if I am not a bariatric surgeon.

Do you have a clinical topic or resource you like to use while teaching that you want to share with colleagues?

Why is this important?

Which patients are surgical candidates?

Which patients are not surgical candidates?

A late surgical complication might present as a medical one:

Specific considerations for medications in a post-bariatric (malabsorptive) surgery patient:

Case: John, 40 yo male admitted to the observation unit for hypoglycemia due to a sulfonylurea:

Discussion of the case: 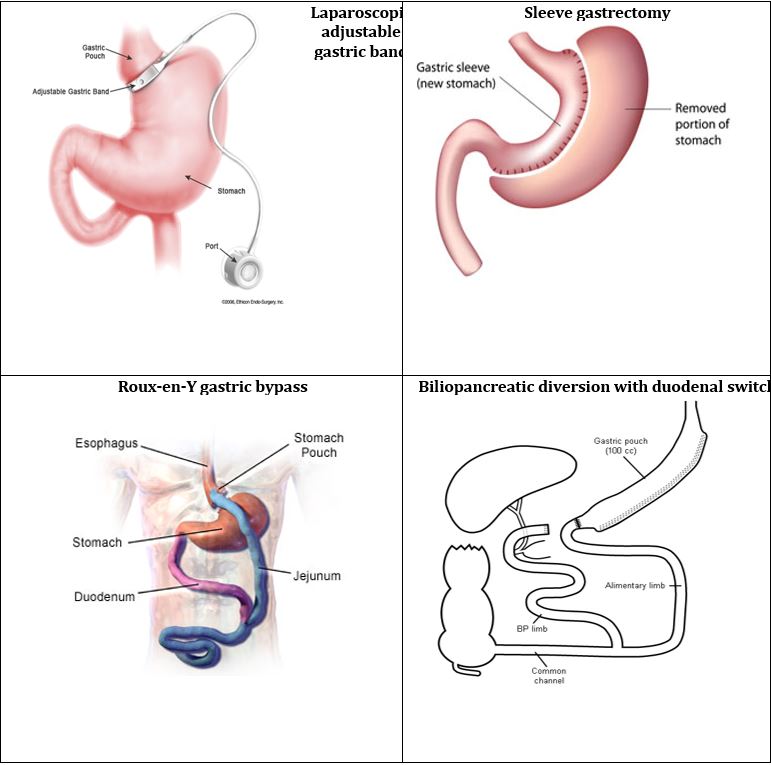